The original building is historic, having been built in the colonial style of the late 1800s. The existing dwelling was the original farmhouse of the Lexden Farm owned by H. V. Marsh, a well-to-do building merchant in Pietermaritzburg and a much-respected scouter. 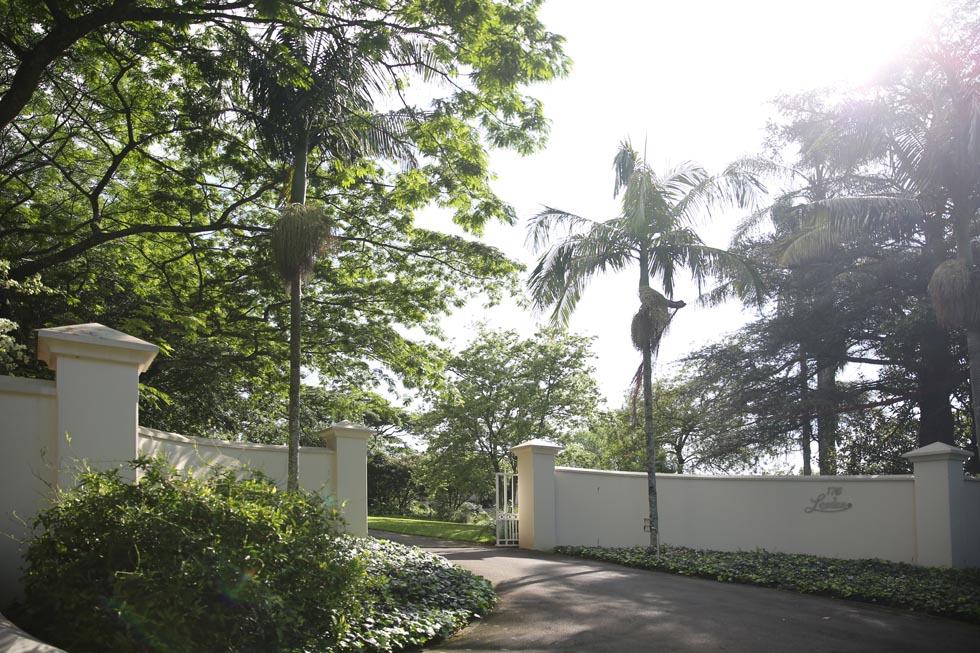 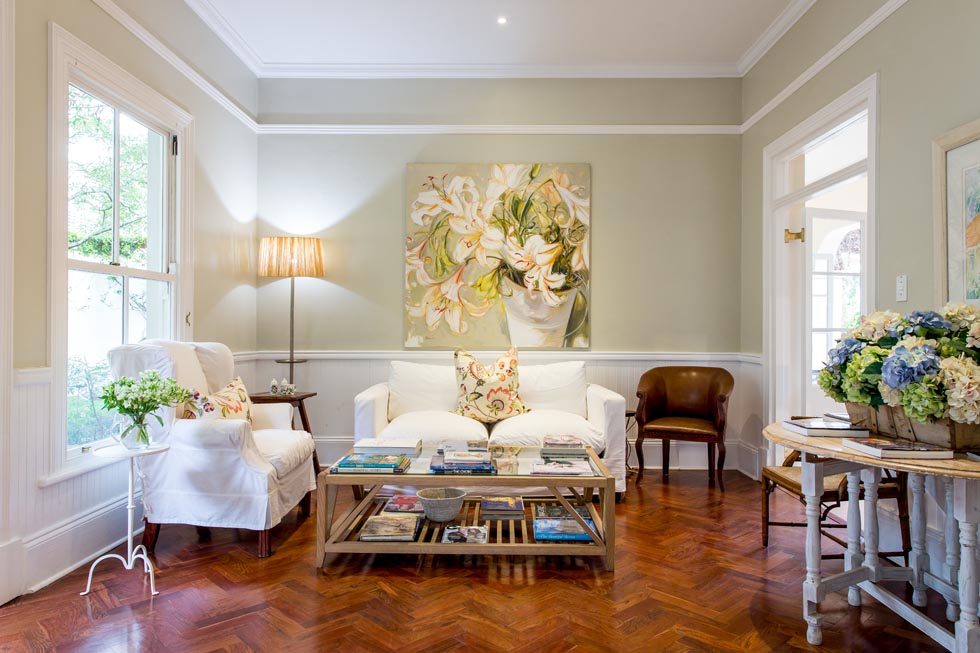 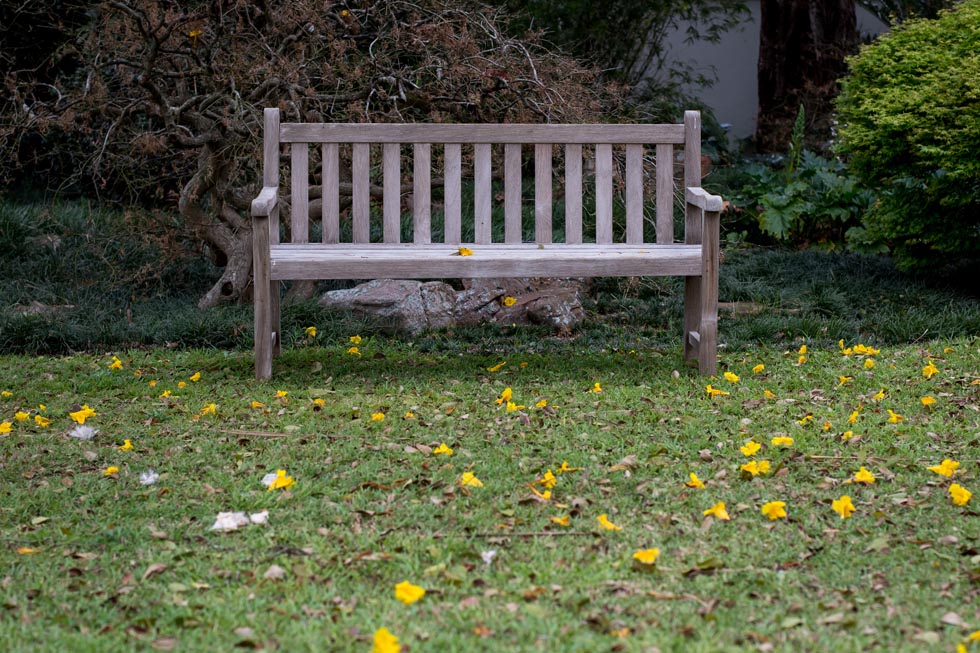 Marsh named the farm after the little village near Colchester, Essex, where he was born, and later donated a major part of the farm to the scout movement for training purposes for which it is still used. Being a communications expert and not wanting to push his own name to the fore it was decided to create a national competition for magazine editors called “The H.V. Marsh Award for Scout Journalism”.

The original property was subdivided, with various sites being sold for the purpose of residential development. The present owners are the third owners of the property on which the original dwelling is situated.

In spite of the much-altered appearance of the original dwelling after the endless renovations to the house and garden since the present owners took possession of the property in 1984, Lexden still stands in classic colonial elegance at the top of Town Hill overlooking the city on 5500 sq metres of lush landscaped gardens.

The conversion of the Lexden farmhouse into a modern guest establishment has been undertaken in sympathy with the original architectural design, and over the past 10 years has provided luxury accommodation to many national and international visitors to Pietermaritzburg. Lexden Guesthouse opened its doors in May 2009 to its first Comrades Marathon guests.